Folding and Retractable Stairs. Advantages of the retractable stairs


Folding and retractable stairs are ones formed by a small number of flights which fold up, thus occupying a minimal space when not in use, remaining hidden away behind a trap door. These remain affixed to the upper floor and are released from the floor below, which is why they are very lightweight and easy to install.

Accordion-style retractable stairs are formed by a series of metal sections which, joined two-by-two to their geometric center and connected by their ends by equal sections, form an X-shaped structure that opens and close using the same mechanism as a pair of scissors. 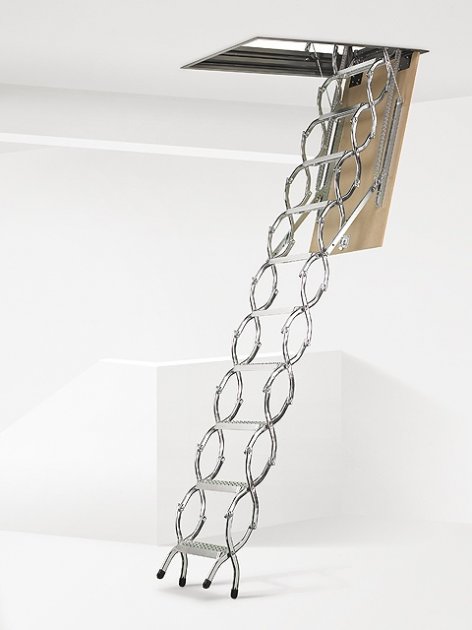 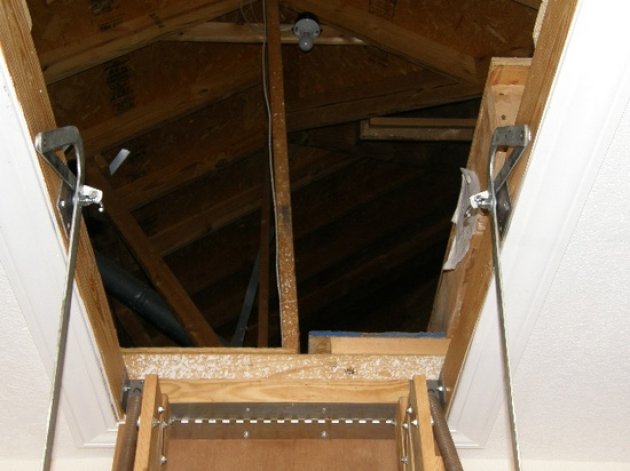