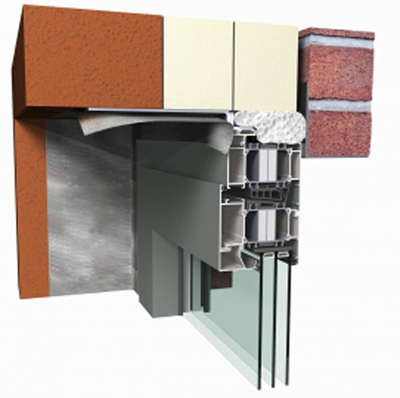 The pitched roof. The traditional and most habitual form of covering buildings is the pitched roof, basically due to its easy construction and the necessary materials having always been available and rarely requiring treatment. On one hand, it is a solution that responds to the material used in to cover the roof, and on the other, the building structure; generally, the roof tends to be designed in a different way than the building's other framing. Over time, support structures have undergone the greatest transformations, while exterior elements have hardly seen variations, such as the case of clay shingles.

The technology brought the roof has not only been to meet the desire for greater natural light; often its intention has lain in the creation of larger and more emphatic spaces. There has been an evolution in the distribution of roof layers, from few to many, to clearly separate the parts and avoid single-layer solutions. Obviously, the trend has been towards differentiating the various layers the roof is composed of and releasing the waterproofing layer from that providing thermal protection, the resulting air chamber between, the elements that cover the roof, the vapor barrier and the finishes, not to mention the structural components. 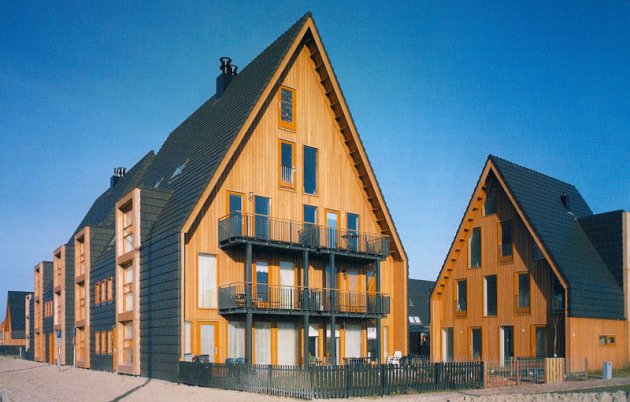 To ensure that roofs are waterproof, the degree of pitch or inclination is a highly important factor, plus the material being used. The higher a roof's pitch, the laster the water runs down its surface, thus reducing not only the time the water spends on the roof, but also the possibility of filtration. On the roof, the bigger the pieces, the fewer number of joints, and therefore, fewer problems. The joints are protected by the pieces overlapping each other and water is incapable of counteracting the forces of gravity, thus it cannot penetrate the interior. Although through capillary action, water can flow uphill a few centimeters, the overlaps also prevent this from taking place.

Nevertheless, the force of an unfavorable wind can drive the water back up the slope, so it is recommended not to leave open joints to avoid unpleasant surprises. One must keep in mind that the greater the pitch, the shorter the length of overlap, but a greater pitch also implies that the pieces must be mechanically fastened to the structure or substructure properly so that they will not fall due to the combined forces of gravity and their own weight. 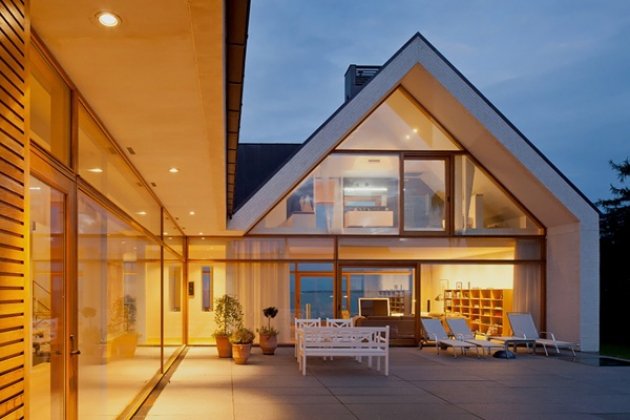 Another roof design priority to take into account is the heat factor resulting from direct radiation. Roofs undergo large thermally related shifting on the whole, which requires them to be sealed along their base with elastic mortars that prevent them from fracturing and allow them to deform. This is why one of the functions of thermal insulation is not just for livability reasons, but also to lower the velocity heat is transmitted through the many layers of the enclosure.

Finally, a fact that tends to be overlooked or its importance underestimated is roof maintenance. To ensure its durability, a roof must be properly maintained annually, preferably in or after the autumn. To do so, there must be access to the roof and its most conflictive areas so they can be cleaned, checked and repaired, if necessary. Pitched roofs tend to be tiled with small, easily-replaced shingles. When a roof or parts of it is visible from the interior or below, the damage can easily be detected with the naked eye. 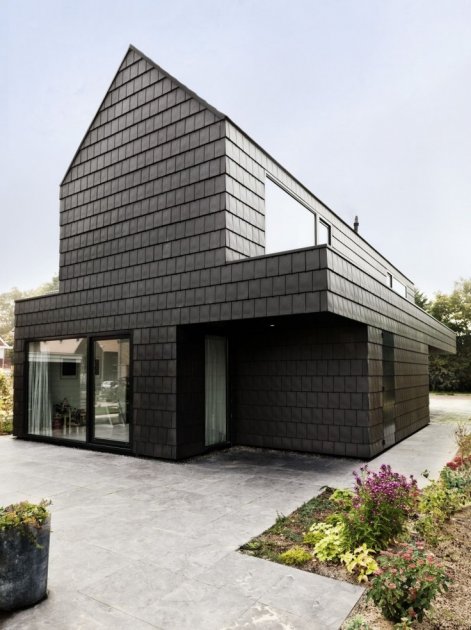